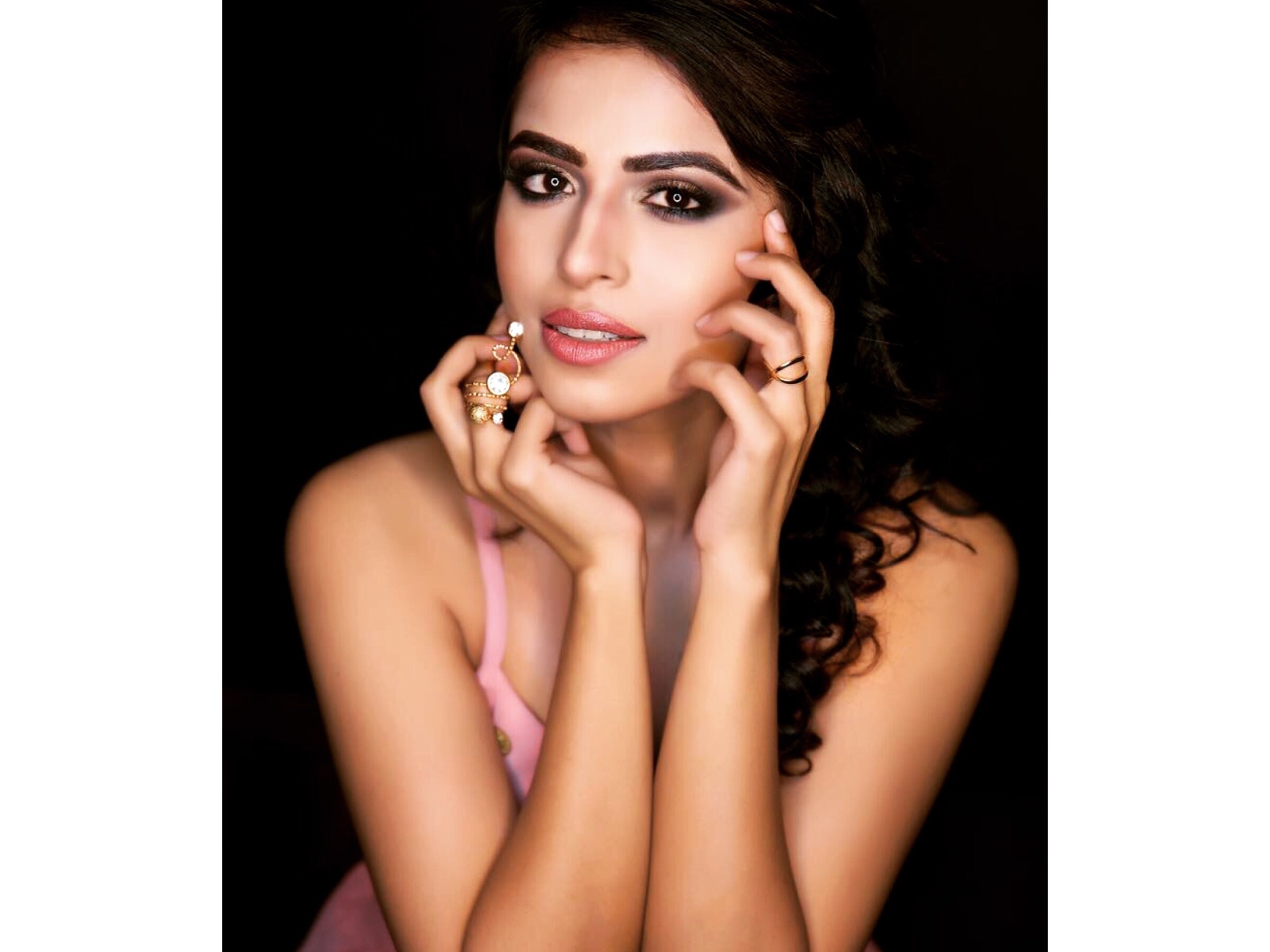 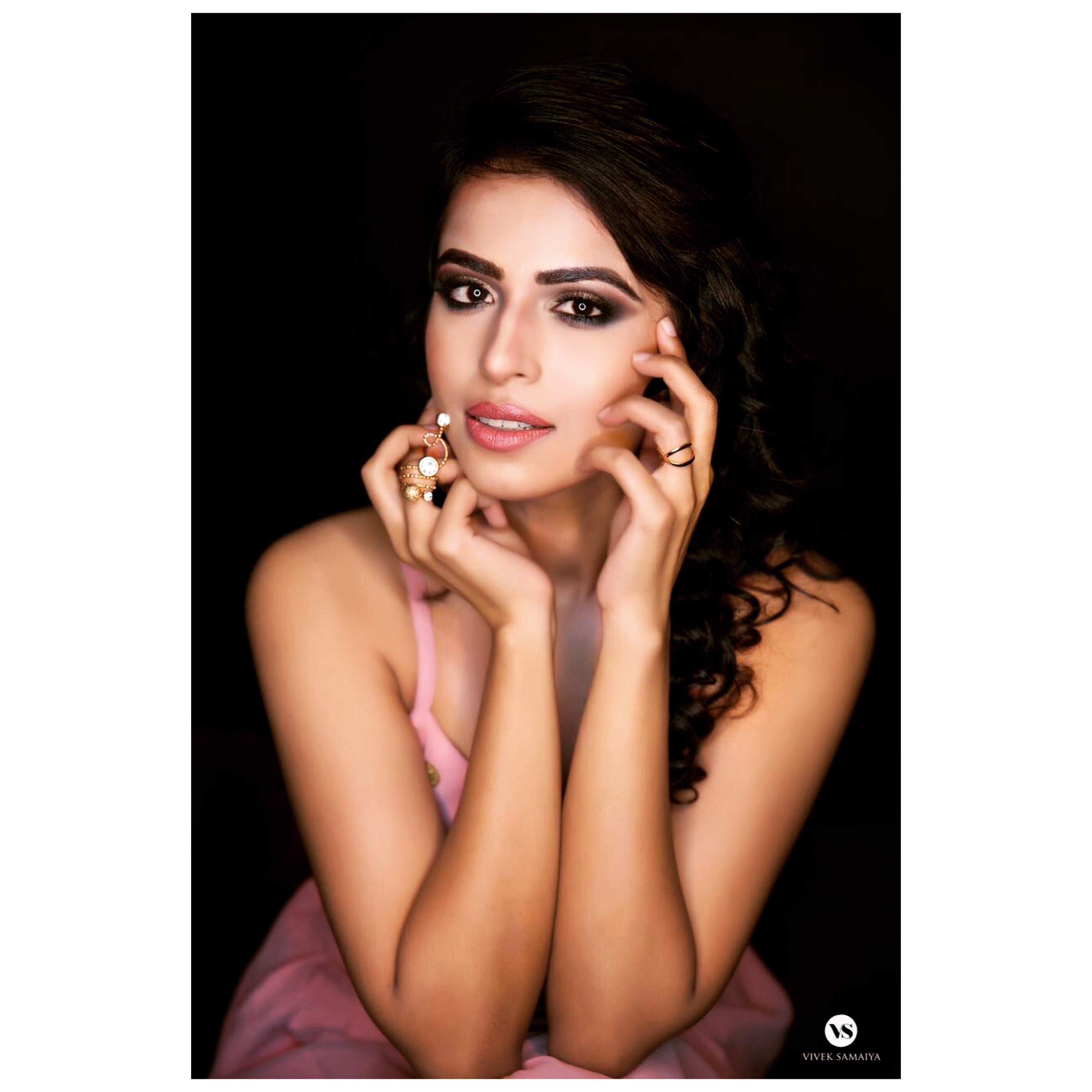 “They are not giving me enough time.”

“It was different when we started going around.”

“I love my partner more than they love me.”

“They used to respond immediately to my texts, now they take hours.”

“I make more compromises for my partner.”

Have you ever been ignored!? If yes, read on.

Dating in today’s time is different. We lose interest quickly. It’s not complicated, but we complicate it.

It was fire when you started going around, now that fire is diminishing.

They seem really interested in you in starting and now for some reason that you don’t comprehend he/she has started ignoring you.

Now you’re at a phase where you really care about them but can’t understand why they don’t. It was different when it started.

It’s difficult to accept because you’ve seen them making you the center of their world and now you’re nowhere in their circle. Let’s accept it, it hurts. It hurts more when you don’t understand why? It hurts even more when you don’t want to give up. You know it’s going nowhere but it’s too late for you to get out of it. You’re in your comfort zone with them and it’s not easy coming out.

We all have been there. 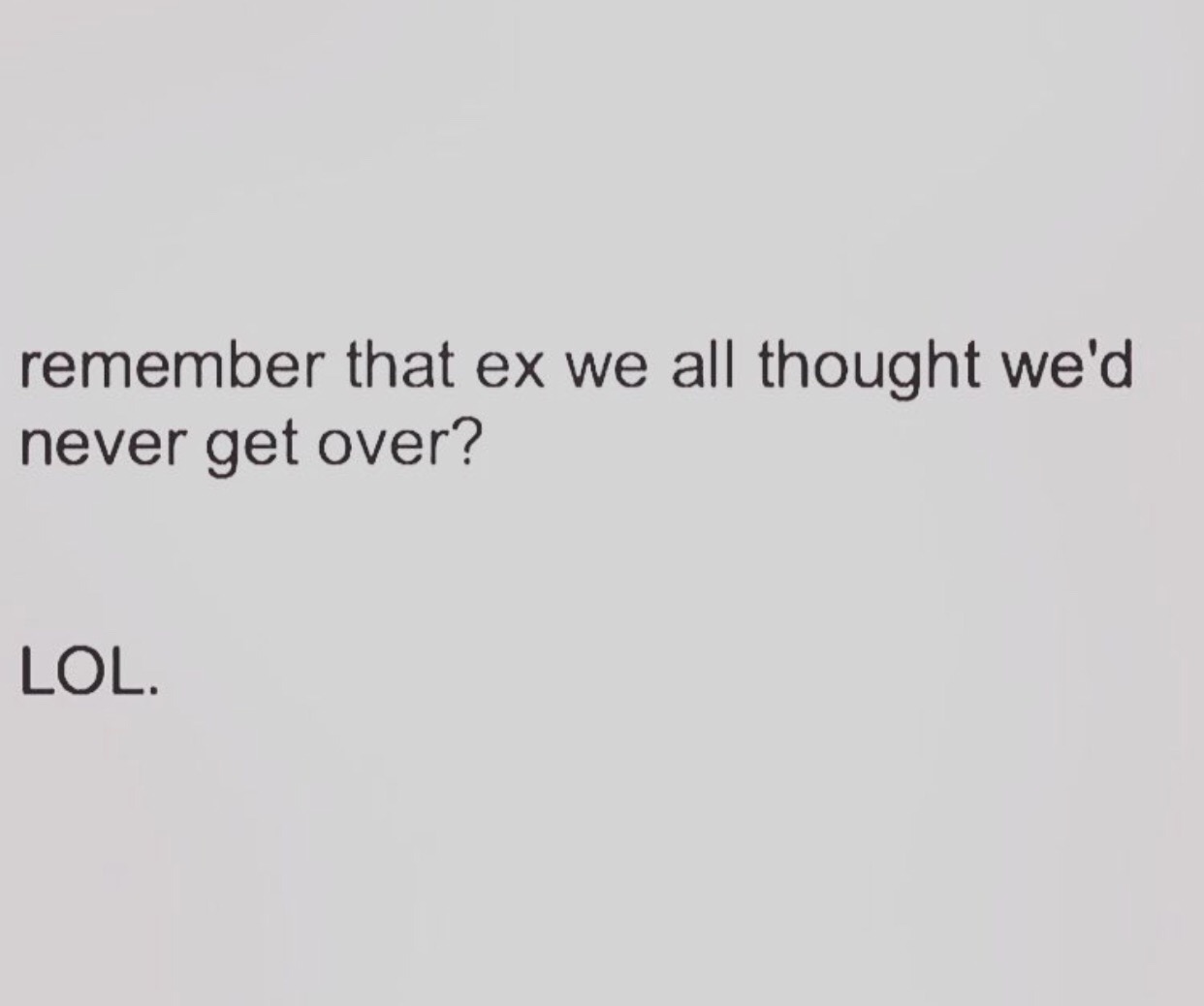 Now comes the biggest question – how to deal with it? This is where we are divided into three groups. The first group will just give up and move on. Second, will call them incessantly and do everything to please them trying to make everything alright & the third group will go all with classic, “I’m not good enough.”

If you gave up and move on, kudos to you!

If you called them and still they didn’t respond, why do you want to be with someone who doesn’t care about your feelings? Don’t look for answers, ignorance is their answer. 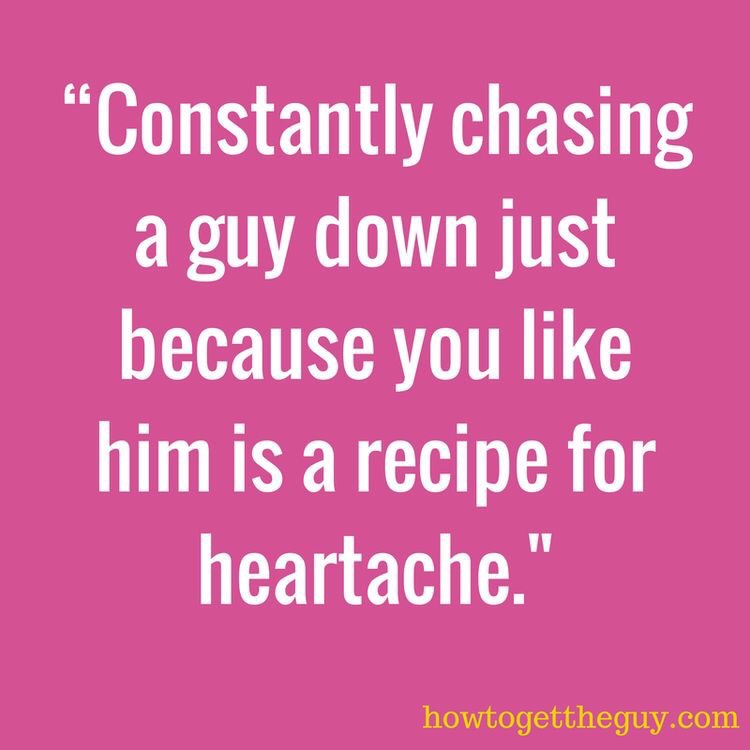 If you think you’re not good enough, think again. Think about those people whose lives revolve around you. Think about your parents and friends. Think about that guy/girl who has been trying to get your attention but you did the same to them what happened to you.

You need to understand that you are not incomplete without them. They shouldn’t be the only reason to make you happy. This is where we all go wrong. We think we are going to lose them and we make ourselves way too much available for them because we don’t want to lose out on spending time with them. I’m not asking you to act pricey. All I’m saying is, the more you’ll compromise the more they will make you do. Basic human nature Yada Yada. Have such a fulfilling life that they shouldn’t be the only reason to make it beautiful. Don’t pretend to be busy, be busy. This will not only give them their space but also will help you in not being overly dependent on them. Being dependent on someone never helps, no matter how much you’re in love.

The moment you start trying to prove your worth to your partner is the moment where you actually lose it because you’ve already forgotten your value.

Take steps before it’s too late. Nobody just starts ignoring you like that. There are signs. When in an early stage, it can be curbed. A relationship can be saved. Here’s a list of things you need to understand before hell breaks down –

Don’t take them for granted.

Fights happen, but try to understand their point of view. That might be different than yours but it doesn’t mean they are wrong.

Don’t stop talking. It’s not an ego issue, its love.

There’s a pretty good chance that your partner is ignoring you because they are not at a happy place. Health issues or family drama, talk to them but give them their space.

It doesn’t have to be a special occasion to make them feel special. Every once in a while, you would like that, don’t you? Guess what, so do they.

Real conversations are important. Life is not just about fun. Compatibility and understanding are two most important pillars of any relationship.

Don’t threaten them with – “I’m gonna leave you.”

Don’t accuse them of something before you’re too sure about it.

Don’t tell them how to live their life or what to do. Don’t be a drug-sniffing dog for finding faults in them. Good criticism is good, but too much of it may kill your equation with them.

70% of relationships don’t work out not because you don’t love them enough, but you think they don’t love you enough.

At the end of the day, I’ll just say – be in your own happy place. Shahrukh in kuch kuch hota hai said, “pyaar ek hi baar hota hai, shaadi bhi ek hi baar hoti hai.” He himself fell in love twice and got married twice in the movie but we are still stuck with – “how will I live without you?” ideology.

Relationships need efforts but don’t lose yourself in making it work. It’s ‘you and I’ not just your partner. If you don’t know where you stand with them, stop standing and start walking. Every fight can be sorted but if they can’t be, don’t lose yourself, lose that relationship.